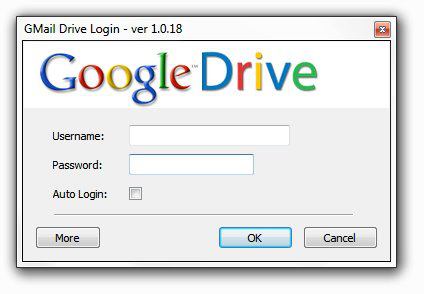 Google is supposedly ready to launch their cloud-based storage service known as Drive, as early as the first week of April.The service will allegedly come with 1GB of free storage with the option to purchase more, will include a local client and a web interface that looks like Google Docs, and will have a domain-specific Google Apps version.Also, there will be an available API for third party use, unlike that of Google Music for folks to store content on the Drive from other applications.

Plenty of hypothetical Drive launch dates have already come and gone. Inside sources have confirmed that Google is planning to launch GDrive in This Week. Even GigaOm isn’t ready to say that this will be the final one.

Google is making a strong push to tie all of their services together. If GDrive actually launches, the product will compete directly with the industry leader Dropbox as well as Microsoft’s SkyDrive service. These services, which are well established, offer users 2 GB (Dropbox) or 25 GB (SkyDrive) of free storage.

While the Google Drive is launching long after the competition, the native syncing functionality combined with the ability to easily share files by simply providing a link will be appealing to some users. In addition, the pricing, which is currently $5 per year per 20 GB for Google’s other services, should help Google win over the budget conscious consumers and businesses.

As usual, we’ve got no way to verify the rumor, so we’ll just have to wait and see. The first week of April is only a few days away, so it shouldn’t be much of a wait if it turns out to be true.